How to know if remote access is secure at your company 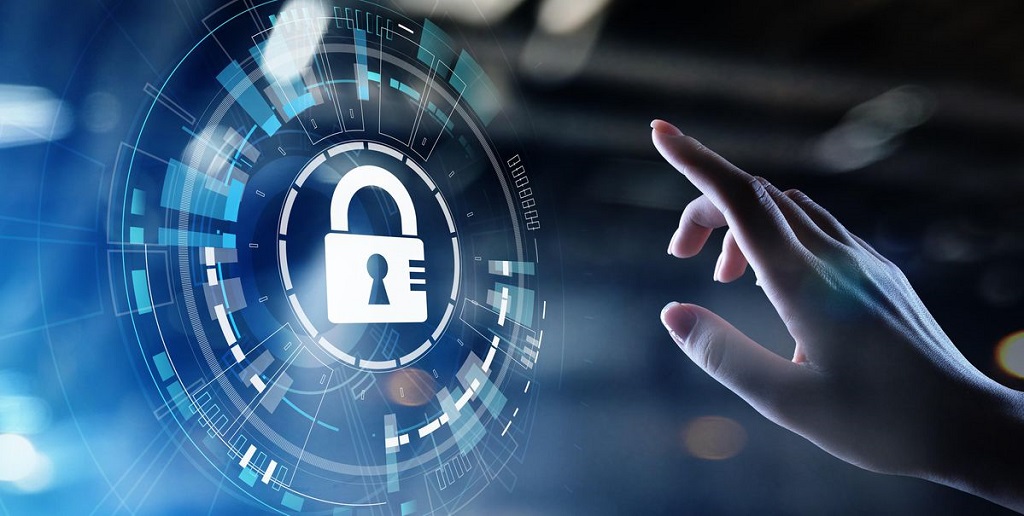 The past year in terms of cybersecurity was remembered for APT attacks on organizations in the financial sector, high-profile data leaks, and the search for hardware vulnerabilities by cybercriminals. While the management of the companies was looking for an adequate response to the threats, cybercriminals are entering the warpath with new means and schemes.

A shift in focus from desktops to devices and hardware

Hackers are less and less interested in personal computers. Instead, they pay close attention to network devices, video cameras, IoT equipment, unmanned vehicles, and others. According to Avast experts, cybercriminals will protect spyware more effectively, making it much more difficult to detect them.

Artificial intelligence technologies are actively used to protect against hacker attacks. The latter are increasingly responding with “courtesy” and using AI for their own ends. According to Avast Smart Home Report, in 2019, 44% of smart homes had at least one compromised equipment.

In 2020, vulnerable IoT devices will increasingly integrate into intelligent botnets like Swarm to launch cyberattacks. It is possible that they will be able to make decisions without the participation of criminals and will be able to autonomously generate a strategic defense bypass based on the analysis of previously used vulnerability mitigation tools.

If successful, attackers can, for example, organize an air fleet of compromised drones to physically attack targets of interest.

Experts warn that in 2020, fake apps will increasingly be found on virtual counters in official stores. To succeed, hackers use fraudulent schemes with paid subscriptions, fake apps, and aggressive ad campaign software. Examples are already known – communities like checkra1n provide high-quality semi-closed iOS jailbreaks based on the checkm8 exploit programs.

At the same time, according to the Avast study, 57% of respondents could not distinguish, even upon close examination, a phishing page from a real one.

Analysts at Trend Micro and Group-IB predict a marked increase in attacks on critical infrastructure. Energy enterprises, life support systems, industrial complexes, and official resources of government bodies will be most at risk. To do this, various methods can be used, from attacks through malicious software to industrial espionage.

Oberon experts are confident that one of the trends this year will be the targeting of large companies by cybercriminals. This is because the corporate sector remains vulnerable to hacker attacks through the supply chain. After hacking trusted providers, a targeted attack is organized on the end victim.

Attackers will be interested in two main goals – theft of funds and theft of personal information of users. Targeted extortion will become more emphasized. Criminals will choose their victims in more detail, giving preference to attacks on those companies that are willing to pay serious money for information recovery.

For ordinary users, the main problem remains the protection of personal data on desktops and laptops. To do this, it is necessary to use modern solutions that can effectively resist threats from the outside. One of them is the Malwarebytes antivirus program from the developer of the same name.

It was created as a tool for detecting malicious software that other antivirus programs could not identify. However, over time, Malwarebytes has learned how to deal with Trojans, rootkits, spyware, keyloggers, worms, and a host of other malware.

The free version can serve as a supplement to the standard antivirus program, as it runs as a scanner at the user’s request. It can also perform a full scan, carry out intelligent heuristic analysis, quarantine suspicious files, and use manufacturer utilities like Chameleon or Anti-Rootkit.

In the PRO version, in addition to the above functions, the following are available …

Despite the lack of a built-in firewall or password manager that many competitors are used to, Malwarebytes skillfully identifies many threats that popular vendors cannot detect.

How to know if remote access is secure at your company