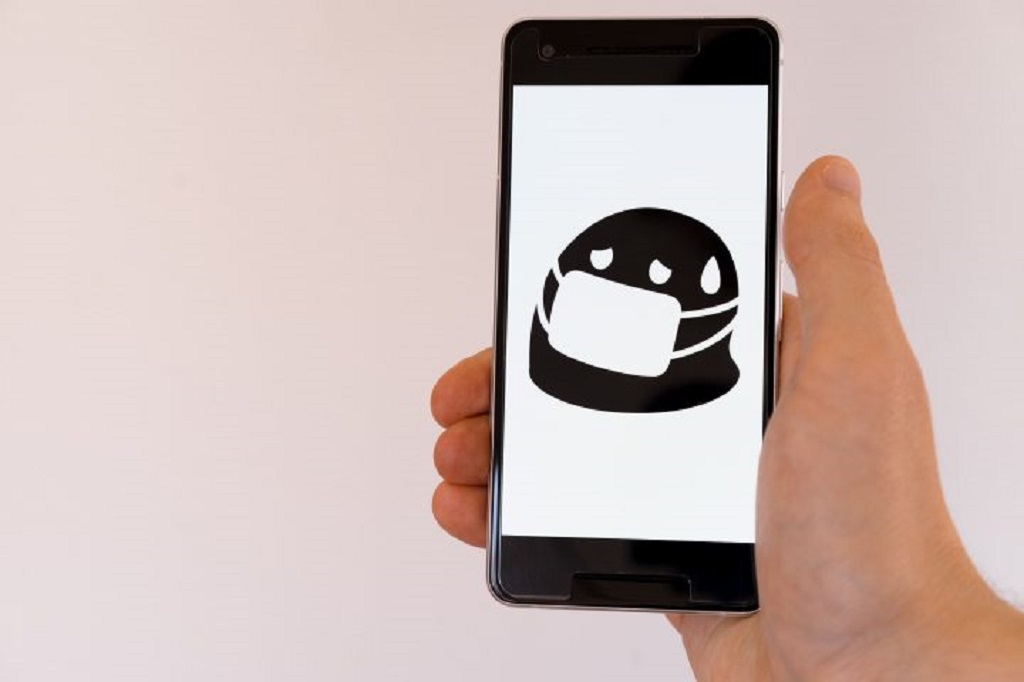 Since the introduction of the first iPhone in 2007, smartphones have been used everywhere. One area where devices have new perspectives is in medical diagnostics. Gadgets may soon change how we detect diabetes, measure female fertility, or detect cancer.

The computing power of modern smartphones, together with high-quality cameras and a set of constantly updated sensors, makes the devices suitable for all kinds of tasks. In medicine, scientists are making advances that use these capabilities to diagnose various conditions in patients. Here are some examples.

A smartphone can make home fertility testing cheaper and easier. Similar technology was developed by scientists from Brigham Young University (USA) and demonstrated in 2018.

The test consists of a slide onto which a saliva sample is applied. As the liquid dries, it crystallizes into a fern-like structure. Well-defined patterns can reveal where an object is in the menstrual cycle. The smartphone camera and a special application do all the further work on the sample analysis.

Experiments show that the smartphone can determine the ovulation phase of the menstrual cycle with 99% accuracy. This can be the key to a successful conception.

A smartphone-based system could change the way diabetes is diagnosed. Scientists from the University of California at San Francisco presented a study in which a smartphone, or rather the device’s camera, was used to detect type 2 diabetes with an accuracy of 80%. The technique uses photoplethysmography (PPG), an approach in which changes in blood volume can be detected by shining light on sample tissue.

The scientists used a smartphone camera and flash, as well as a deep learning algorithm. This method accurately diagnosed diabetes in 80% of patients. The method was found to be more accurate by entering patient data such as body mass index and age.

An app called PupilScreen uses your phone’s flash to stimulate your eyes. The device’s camera then shoots a three-second video looking for signs of concussion. A concussion can be detected by looking into the subject’s eyes – erratic movements or inability to track moving objects may indicate brain injury.

In 2017, scientists at the University of Washington developed a concussion detection app called PupilScreen. A deep learning algorithm detects changes in patients’ responses to light. In experiments, the application showed almost 100% accuracy.

The technology uses a smartphone camera and computer vision algorithms to look for elevated levels of bilirubin, a substance that leads to the yellowing of the skin and eyes that occurs with jaundice. The app measures the wavelengths of light that are absorbed by a part of the eyeball. In tests, scientists were able to correctly detect these early signs of pancreatic cancer in 89.7% of cases.

Another type of cancer that smartphones can detect earlier is skin cancer. In 2017, scientists at Stanford University used a smartphone to detect melanoma in its early stages.

The technology is based on an artificial intelligence algorithm that uses deep learning to detect melanomas in the early stages after training on over 100,000 images of skin lesions. In several tests, the performance of the system was comparable to that of a professional dermatologist.

In 2015, scientists at Columbia University developed a multifunctional dongle that can be connected to a smartphone so that it can detect HIV and syphilis. The device is based on disposable plastic cassettes filled with reagents capable of detecting antibodies for both diseases. This requires a drop in the patient’s blood.

The team tested the technology in Rwanda, demonstrating that results can be obtained in as little as 15 minutes. The mobility, ease of use, and the cost of manufacturing the accessory make the method a suitable solution for healthcare in developing regions where access to such tests may be limited.