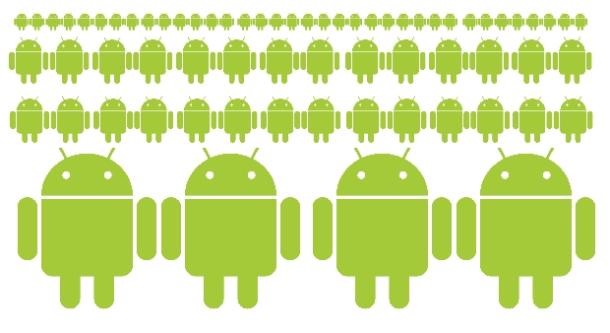 The world is turning increasingly towards mobile applications for everything from online shopping to communicating with friends. This shift away from the desktop has major implications for businesses as, among other issues, increased demand for apps means a software testing service is essential to ensure that consumer needs are satisfied.

The rise of Android

Android has been a major player in the mobile market since the Google-owned OS was first launched in 2008. But until recently the market has still been quite fragmented. Now though Android accounts for over 80 percent of the mobile OS sector, Apple’s iOS is second but has less than 14 percent of the market.

Much of this is down to the consumer marketplace, particularly in Asia with the availability of cheap Android phones and tablets. But there’s been a shift in the business sector too. Many companies historically preferred BlackBerry devices thanks to their secure communication, but its market share has dropped from almost five percent to less than half a percent in the last three years.

This shift can be partly attributed to enterprises adopting BYOD policies where employees are allowed to use their own devices for work. The size of the Android app economy is a factor too, as there are now a huge number of apps available for a wide range of purposes.

The shift towards mobile in general, and Android in particular, has a major impact on businesses. If they’re not to be left behind by the shift in platform use, companies need to ensure that they have mobile-friendly websites and in many cases apps available for their customers.

This has led to a rush to develop new apps, but users are intolerant of poorly thought out and unreliable software. There is therefore more than ever a need for companies that offer software testing services.

Of course, apps need to work well but they also need to be secure, especially if they allow a customer access to their account. What’s sometimes overlooked is that they need to play nicely with the OS and with other apps on the machine. This applies particularly to apps that use services such as geo-location.

From being the exception just a few years ago, mobile has now become the norm and if businesses fail to embrace that, they risk losing out.