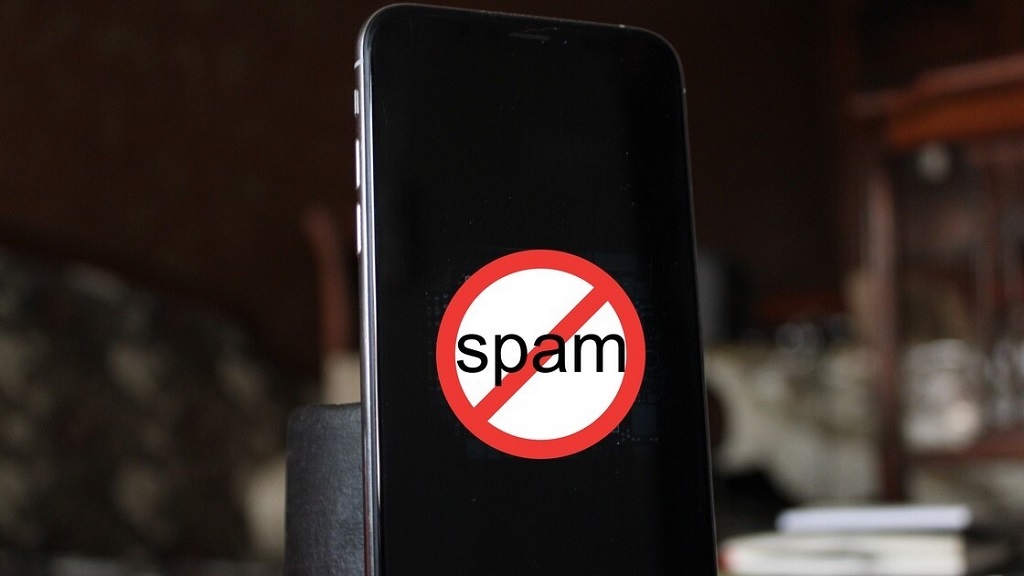 Sometimes it happens to receive anonymous or unwanted messages and phone calls on your mobile phone. Some mobile devices have features that give you the ability to block these numbers. If your mobile phone does not have these functions and it has installed an Android or iOS operating system, there are specific applications that allow you to block the receipt of calls or messages. By reading this short but comprehensive tutorial, you can get some useful tips and correct indications on how to block unknown numbers automatically.

How to block unknown numbers automatically?

The call and message blocking functions usually depend on the model of your mobile phone. So the first operation to be carried out is to check, in the message and call settings, if there are blocking functions for known and/or anonymous and private telephone numbers. There are usually functions to block known numbers or those present in the phonebook. On the other hand, for most mobile phones, it is not possible to automatically block anonymous and private calls and/or messages.

Download apps from Google Play, if you have an Android device

If your mobile phone uses the Android operating system, you can download and install various applications in the Google Play market. One of them is “Calls Blacklist”, which allows the possibility of blocking both SMS and incoming calls for known numbers and anonymous (private) numbers. Among other things, it also provides a list of calls and SMS that have been blocked. Another free and fairly used application for blocking calls and messages is “Blacklist”. The “Sanity” application, in addition to other functions, also allows you to set up a blacklist.

Instead, in the event that your mobile phone should use an iOS operating system, the speech is certainly more complicated than Android. With iOS7, it is possible, using the iPhone settings, to create a Blacklist for SMS and for calls that have phone numbers that are present in the address book.

Unfortunately, it is not possible to carry out this type of operation for new telephone numbers, for anonymous and private ones. In case you need these blocking features for iOS versions that are older than 7, you need to install the “iBlacklist” application.

It is available on the Cydia market and can only be reached if you unlock your iPhone with a jailbreak operation. This application, among other things, allows you to block both new numbers, the anonymous and private ones. Of course, it should be noted that the jailbreak operation is not trivial at all, and not all users are able to understand what it is. We limit ourselves to saying that this type of operation invalidates the warranty of the device in use, and therefore, everything is at your own risk.

Undoubtedly the most popular app when we talk about Android is Truecaller: ID and call log, spam. All a veteran of the Google Play Store and in the Apple App Store where we will be able to configure its actions so that it completely neutralizes calls in which the number cannot be identified. This is not the same as receiving an identified call, with the number visible, but which in turn is classified as SPAM. This time it is a tool so that all calls that do not have an identifier can be blocked on the phone.

And this app does the same with SMS, the text messages that we often receive in the form of advertising. These can also be blocked by default in the application, thus offering greater peace of mind and saving time when unwanted SMS are rampant. This app even offers us the possibility of recording incoming calls, although to do that, as you know, it is necessary to have the approval of the other party.

In any case, it is surely the complete app on the market to block calls, identify unknown ones, and even block SPAM messages. An app that can be very useful for these Holidays, avoiding the inconvenience of those who do not ensure our peace of mind with the phone.

You may also like to read, Top 5 Reasons Behind The Popularity Of Security Gadgets